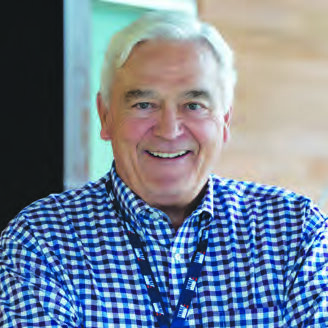 “AmericaServes brings providers together better in a community, so there’s enhanced collaboration. They push on communication and best practices, and have a system that’s very logical and simple to train providers to use.” 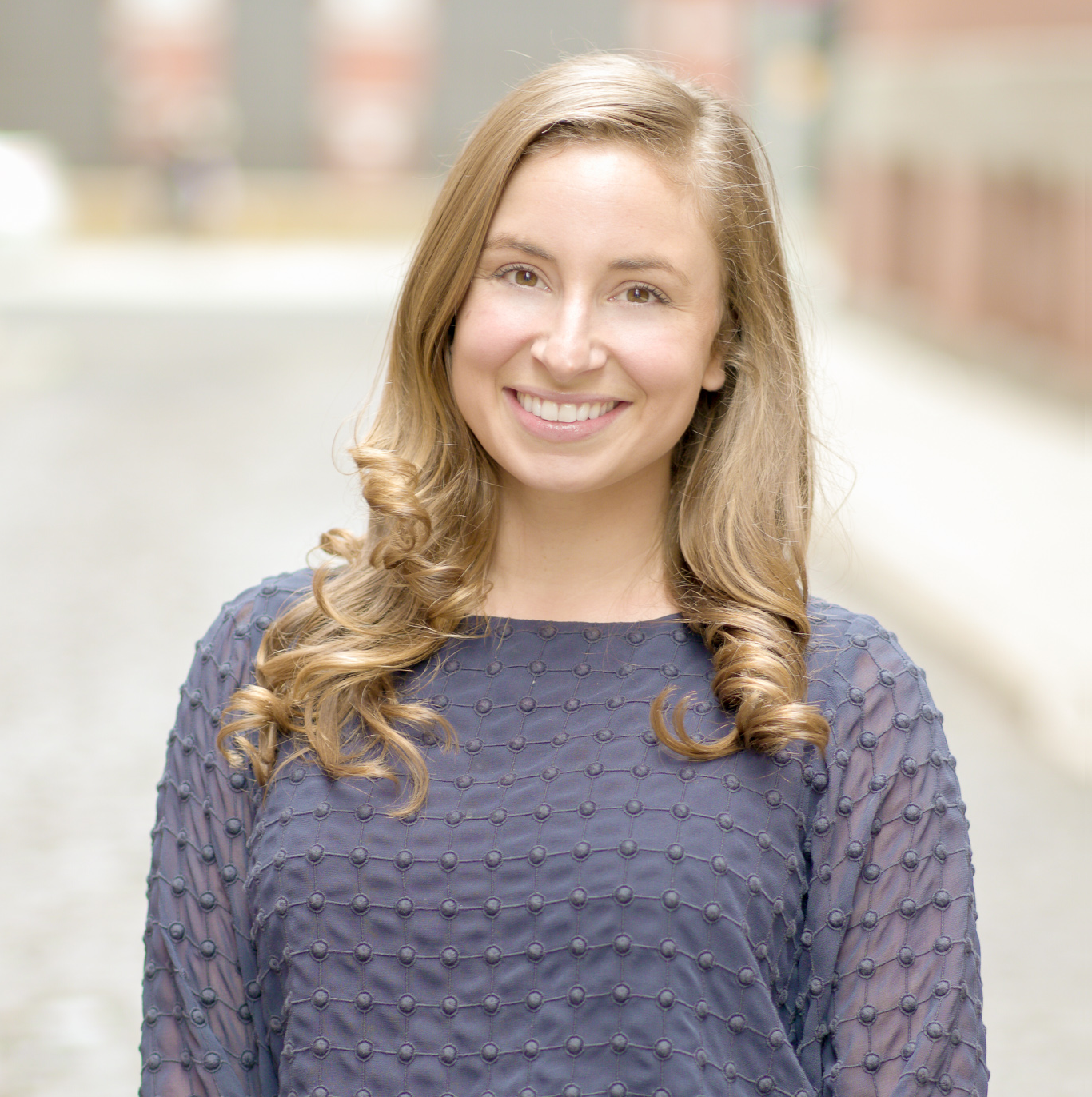 “Part of what makes AmericaServes whole is that it’s community-driven. It’s championed by IVMF and powered by Unite Us, but AmericaServes wouldn’t be what it is without the communities of providers in each local region.” 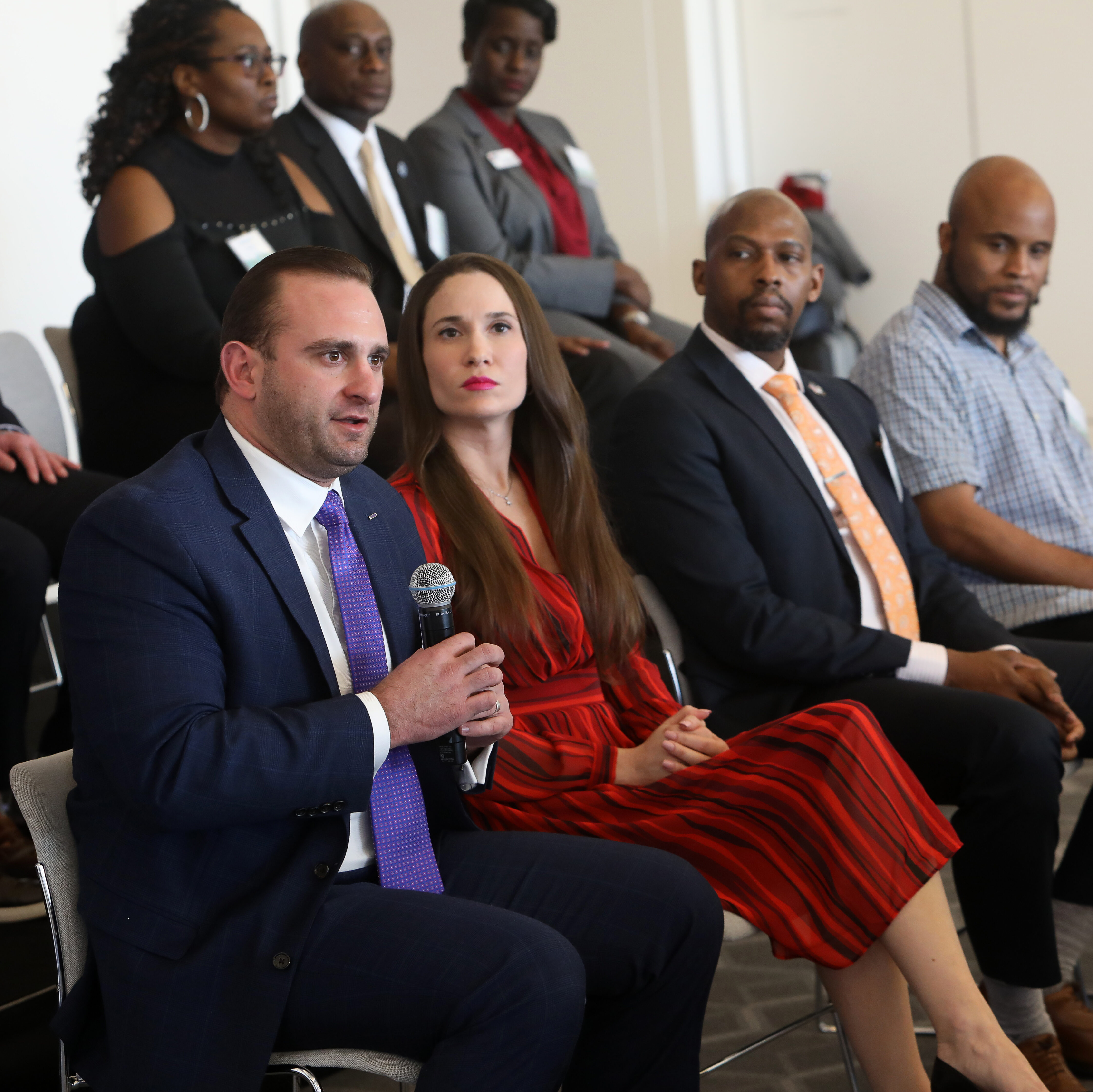 “If it wasn’t for AmericaServes and those connections, who knows how long it would’ve taken guys like us. We don’t necessarily jump at the first chance to get help with things.” 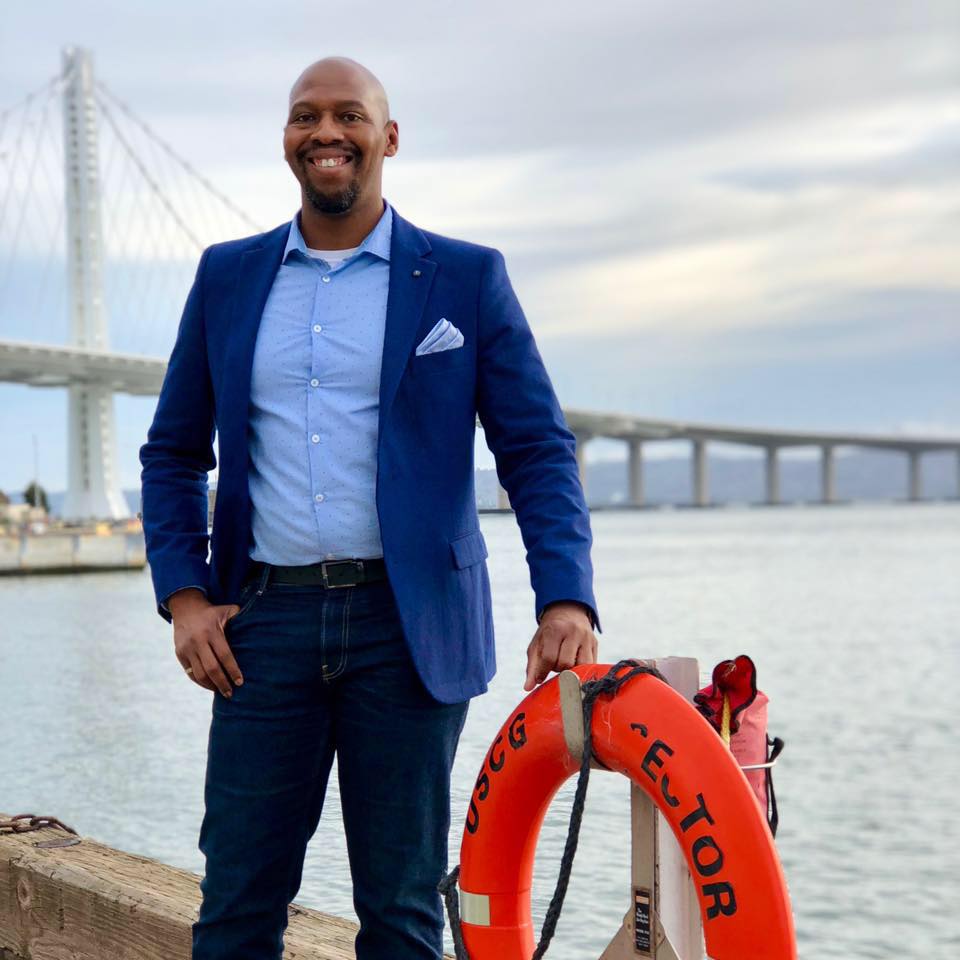 “I’ve seen AmericaServes from both ends. When I transitioned here last year, I needed a job. AmericaServes connected me to agencies, so when I moved, I had a leg up immediately on leads. Now I see AmericaServes from a provider perspective. It is even more in-depth than I thought on the external end. AmericaServes has immediate benefits to our veterans, and really cuts down the lag time for service.” 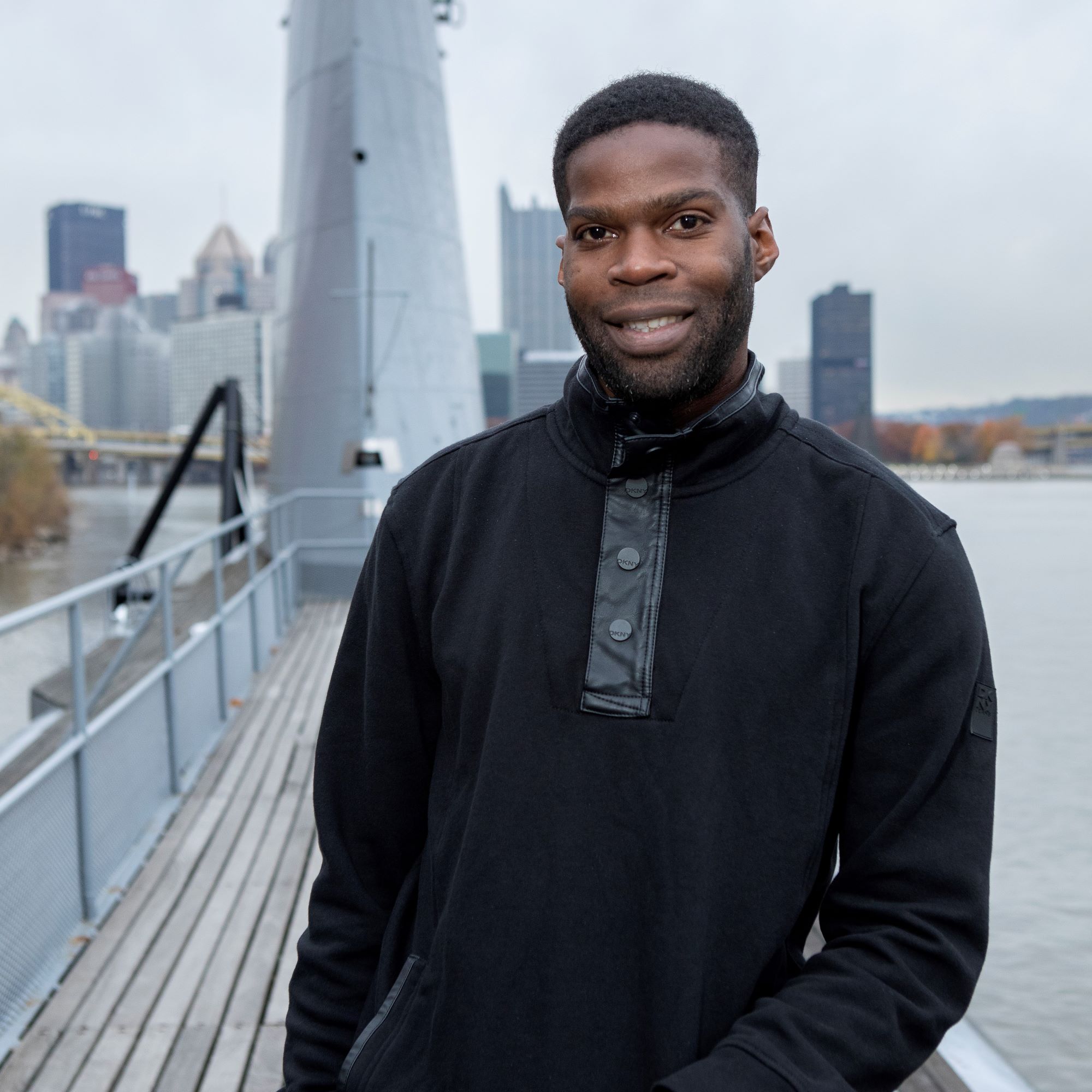 “They condemned the building where I lived and told me I had to find somewhere else to go and I had nowhere. So, I slept in my car for a while and then went back to the condemned apartment. There were no lights or water, so I just lived there for a while. I didn’t know what services were available to me. AmericaServes knows who to call. I am forever grateful for the opportunity that I’ve been given.” 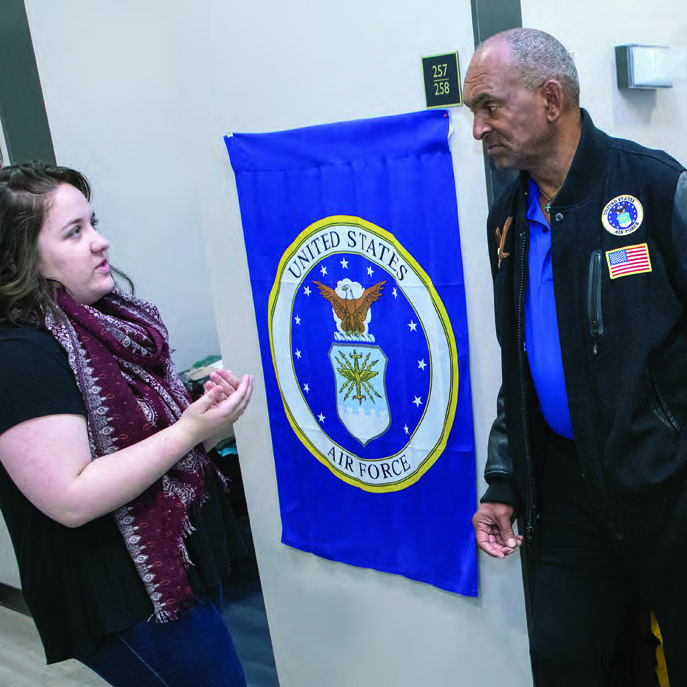 “If you need help and don’t know where exactly to go, I would go to AmericaServes because they have the resources and can point you in the right direction to meet the needs that you currently have.” 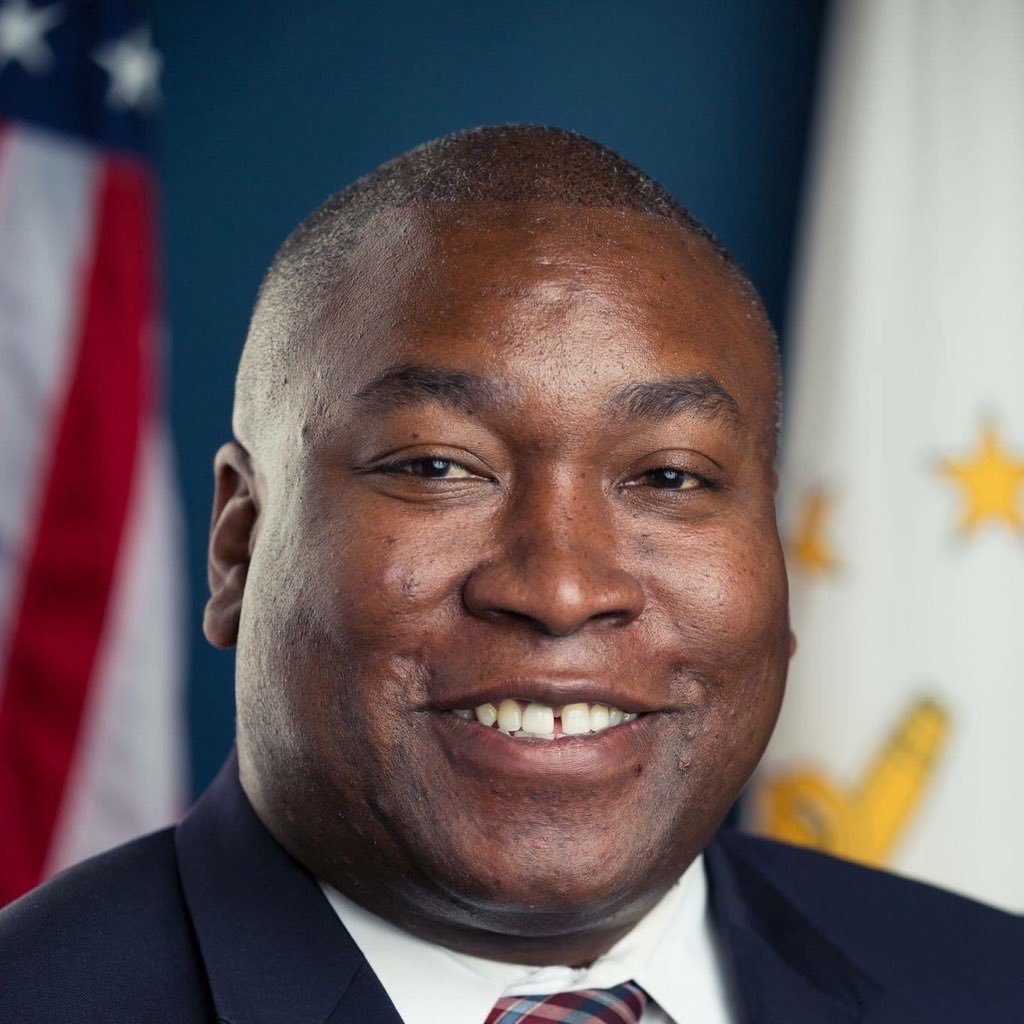