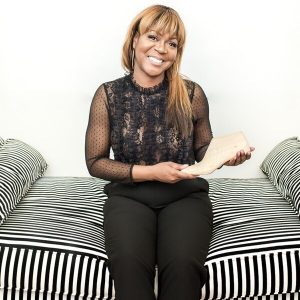 Natasha Norie Standard took a leap of faith in 2017, going from paratrooper to fashion phenom. She started the NORIE Shoe Company, a luxury footwear brand that combines comfort and style for women who want to have it all. After spending 20 years in the military and dedicating her life to protect and serve, many would think launching an apparel line would be a piece of cake. However, being an entrepreneur comes with its own set of challenges. Read her story. 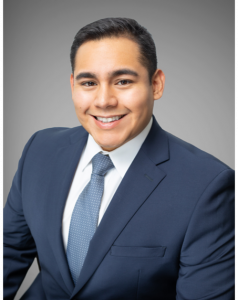 Making the transition from the United States Army to the private sector was one of the more stressful times I have experienced in my adult life, especially at the beginning of a pandemic. Serving my country as a first-generation America was one of the best decisions and is the most rewarding job I ever had the privilege of doing.

In 2019, I made the difficult decision to separate and apply for roles in the supply-chain industry. As I knew that I wanted to hang up the uniform, I devoted as much time as I could to fine-tuning up my LinkedIn account and resume while trying to find programs that could give me an edge in my search for a new vocation. I heard of IVMF’s Onward to Opportunity (O2O) program from a former colleague of mine. He recommended the O2O program to give me the tools to study for the PMP and Agile certifications that will help me standout when applying for a new career. 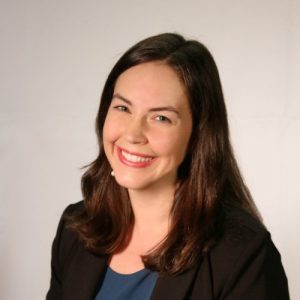 After I passed the PMP exam, the goal for springtime was to continue to network with O2O and hopefully secure something part-time heading into Summer/Fall that could be potentially portable when we PCS next Summer.

The friends at Hire Our Heroes offered to set me up with a mentoring conversation – another PMP certified project manager – who could speak with me about how she explored opportunities and was eventually hired. We spoke RIGHT before the sky fell and the lockdown began. This ACP mentor connected me with her friend who works as a full-time remote project manager out of Argentina where he resides with his girlfriend who’s in school. He hired me!

I am still astonished this month – even amidst the pandemic and lockdown – even with the children home and homeschooling – that I had the self-confidence to push for professional goals. I decided NO I wasn’t going to let fear stop me, and YES, I was capable and qualified, and that YES we are living in the golden age of remote work and “WHY NOT ME?” 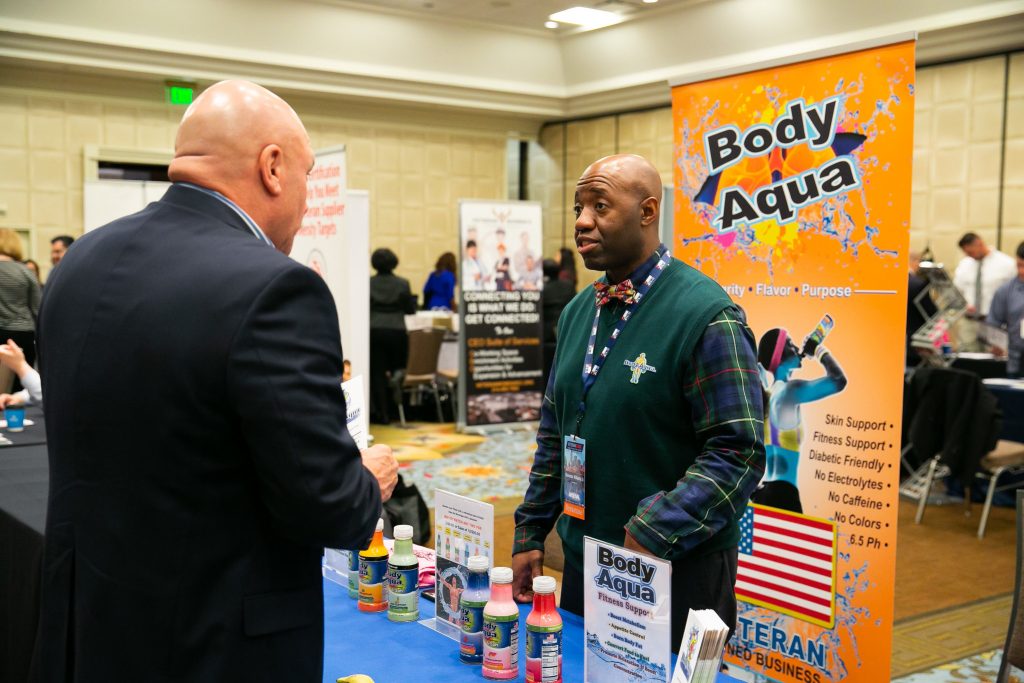 After serving nearly 25 years in the U.S. Army, Sherman Williams continues to serve. But this time, his mission is to forge lasting wellness, bettering people’s lives through his natural beverage product – Body Aqua™. The idea to create Body Aqua™ was sparked when Williams, founder of the company and IVMF graduate, experienced extreme dehydration during military service, working in unforgiving, arid desert environments. Since launching the product in 2015, Williams has seen his product reach grow exponentially. Recently, he secured a partnership with NASCAR Xfinity Series driver Colin Garrett and the Sam Hunt Racing No. 26 Toyota team. Read more about this incredible opportunity. 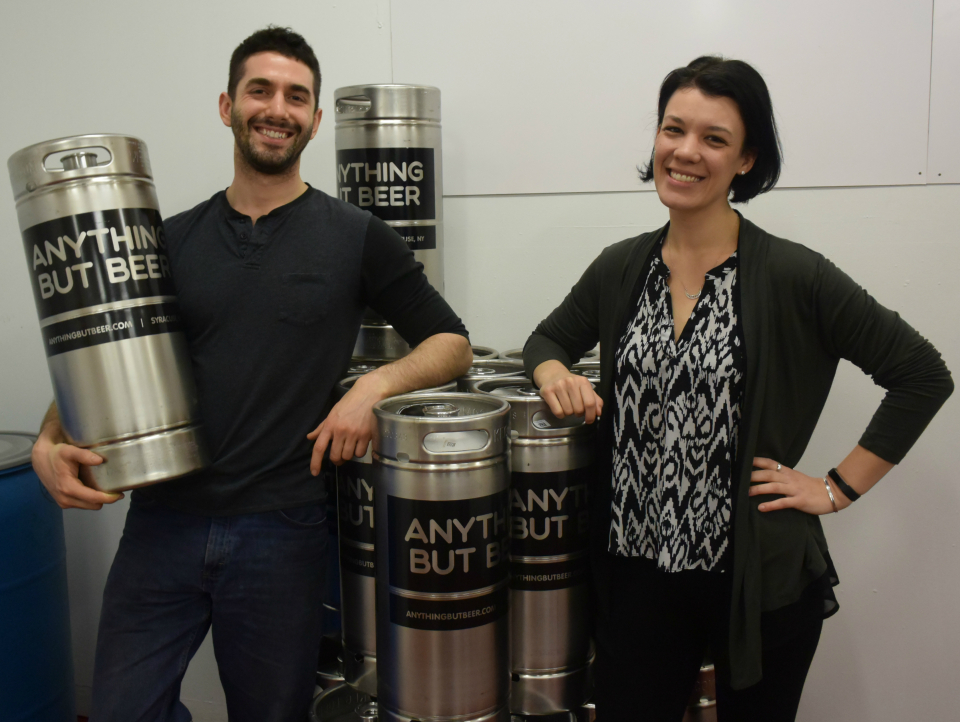 Anything But Beer, a craft brewery in downtown Syracuse, was incorporated in June 2017. “We make grain-free, gluten-free, craft alcoholic beverages that are essentially beer alternatives,” says owner Logan Bonney.

For eight years, Bonney served at Hancock Field, working as a sensor operator and mobilizing during Operation Enduring Freedom and Operation Freedom Sentinel.

“Serving in the Guard was such a unique opportunity,” says Bonney. “I was on active duty, but in Syracuse. So while I never left the base, I was controlling planes in the Middle East—actively a part of the nation’s fight supporting troops on the ground.”

Read the full story on Logan Bonney. You can also read about how Anything But Beer has been helping during the Covid-19 global pandemic.