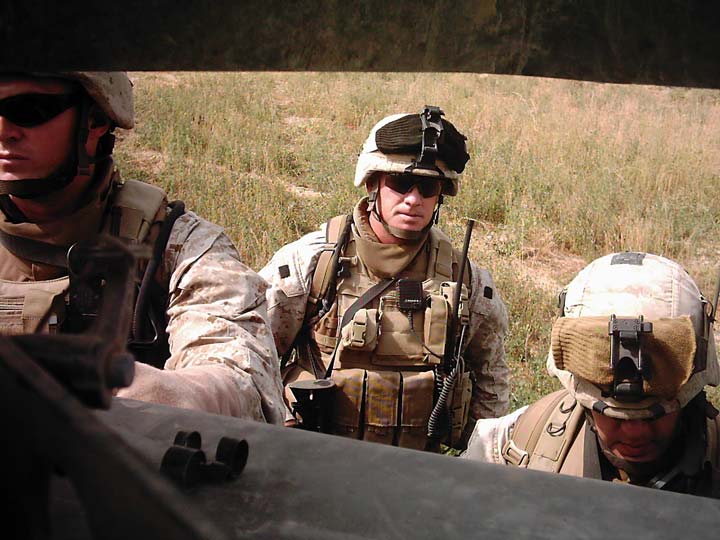 It is hard to believe that an entire generation of Americans have been born since the horrific attacks on our country 19 years ago. That day forever changed the landscape of our country and our way of life, and we can never forget those who perished in the World Trade Center, the Pentagon, and on Flight 93 in Pennsylvania. These senseless attacks were intended to break the will of the people of the United States, but instead broke down the walls that stood between us and unified the country with a singular focus and mission.

Today we honor and remember not only those who died that day, but the survivors who are to this day directly affected by what happened on September 11, 2001. The actions taken by first responders and everyday citizens on that Tuesday morning in the face of such destruction and chaos are what define the American Spirit and should be remembered and celebrated. For those serving in the military at that time, the mission and focus quickly changed and the peace we knew through the 1990s was over.

On September 11, 2001, I was a newly commissioned second lieutenant in the Marine Corps assigned to the basic school at Quantico, VA. I remember I was in patrolling class being taught by a Marine Captain who would later be my neighbor, friend, and who would give his life leading Marines in combat in Ar Ramadi, Iraq in 2005. The class was interrupted with information that an aircraft had flown into one of the twin towers of the World Trade Center. We immediately turned on the television and watched the attacks on our country as many Americans did that morning. My wife had been out walking with my young son at the time and was notified by a stranger who ran out of their home and ask if she was affiliated with the military. She told her that the Pentagon had been hit as well by an airplane and that no one knew exactly what was happening. Through the chaos of that day, I never imagined what life as an American and as a Marine would be like in the following years with the Global War on Terrorism.

As I sit in reflection of the last 19 years, I am keenly aware of the sacrifices that have been made in the name of freedom since the first plane hit at 8:46 a.m. on September 11, 2001. Many who witnessed these attacks were forever changed, whether by the loss of loved ones or by putting themselves in harm’s way in support of those on their left and right. I consider myself fortunate to have been able to serve this country and I honor those who have given so much for our way of life. As Americans, we are a culture that is resilient and filled with an undying fighting spirit that has proven successful in every altercation that we have endured since we were founded and that will never change. 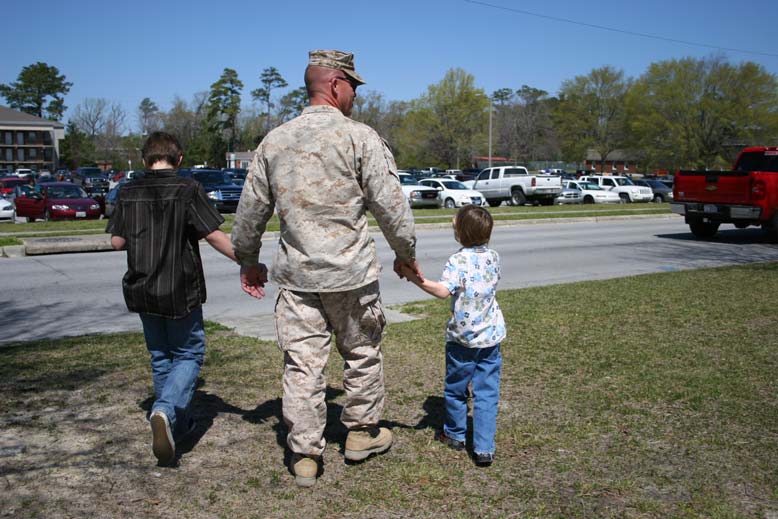