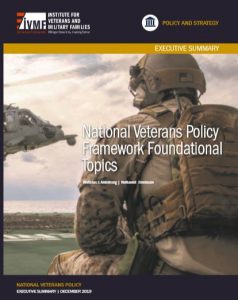 The imperatives for better serving our veterans and their families are plentiful and urgent. Today, the U.S. military is operating in 40% of the world’s countries.1 We are expansively deploying our military in the name of our nation’s defense, and yet the sustainability of the all-volunteer force has never been more at risk.

In 2018, the Army missed its recruiting goal for the first time since 2005.2 The military is stretched thin, and yet the cost of war since 2001 reached nearly $6 trillion dollars and future costs expect to reach $15 trillion.3 Nearly 7,000 US soldiers have died in these efforts, bearing significant social and human costs as well.4 In other words, the United States is disengaged and disconnected from significant looming financial and security challenges.

All this, and still more veterans have died from suicide than from combat in either Iraq or Afghanistan.56 In the past ten years, the number of military veterans who have taken their own lives totals over 60,000. That’s a suicide every 80-minutes, 24 hours a day, 365 days a year.

Effective, research-backed policy is the way ahead to better serving this population. These guiding principles can guide better policy for veterans, and American society as a whole. Good public policy that better serves veterans will translate to better public policy and services for all Americans. 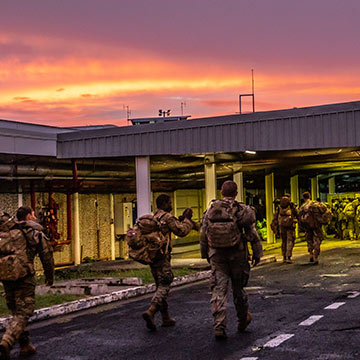 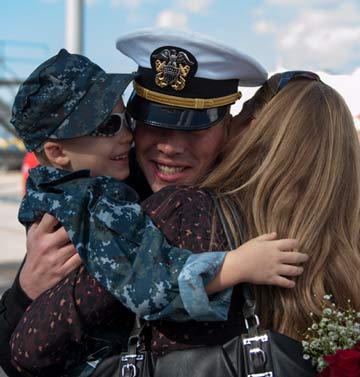 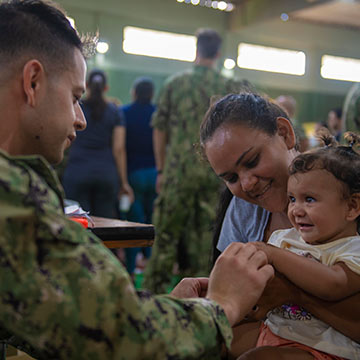 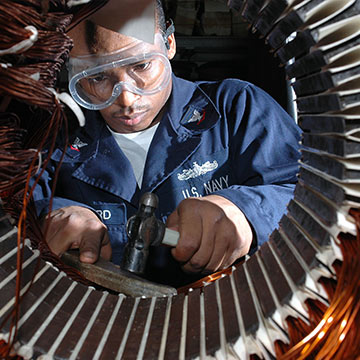 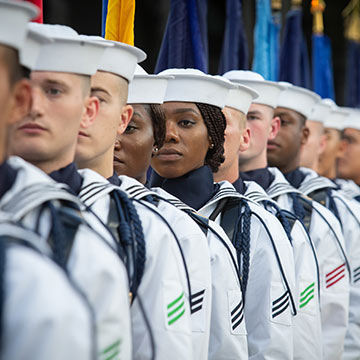 It is critical that policymakers and the public alike understand and mobilize behind a core set of foundational principles that underpin the effort to better serve veterans and their families. These principles are the values that ought to guide all of American society, unified in its effort, towards an envisioned end state where veterans are more empowered to thrive, and America is more secure.